How many Buddhists are there in the world? It depends on who is counting. Some cast the net wide to include all streams and forms of Buddhism, and arrive at 1.6 billion. In China, for example, many embrace a folk religion that includes aspects of Buddhism, Taoism & Confucianism. The wide net includes them. A less inclusive count gives a figure of 500 million.

The cluster of SE Asia nations (especially Thailand, Cambodia, Laos, and Myanmar) has the highest concentration of Buddhists. But Buddhism is no longer an Asia phenomenon. It has a global appeal and its meditation techniques have become popular in the West.

God announced he would do a NEW THING (Isaiah 43:19). When the time was right, he would free ancient Israel from exile, rebuild them and restore their glory.

The right time came in 539 B.C. when God elicited a decree from Cyrus. It ended the exile, started the great restoration, and opened the highway for the promised NEW THING. The way was being prepared for the Messiah Jesus’ arrival, a new covenant and a rescue mission that would impact mankind and shape history.

The NEW THING images of a Servant-King and Suffering Saviour were hard for Israel to grasp, but the headline news was clear: mankind’s Rescuer was coming! 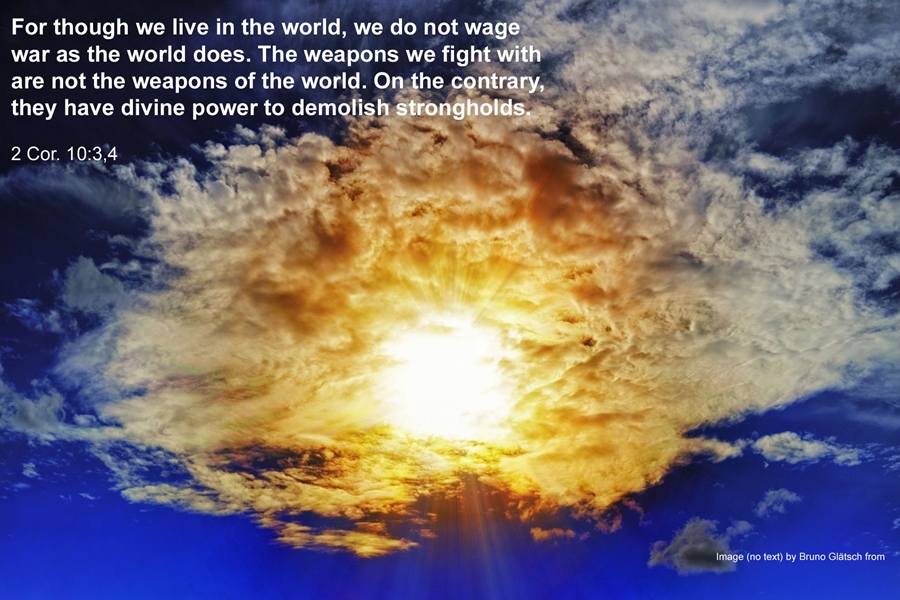 Plans to liberate man and restore his lost intimacy with God are opposed by powers that have a counter agenda. Throughout history, Darkness has launched strategies with the aim of obstructing God’s plan to change hearts, transform nations and draw attention to his Glory. So, shortly after God began unpacking his NEW THING promise, a major COUNTER THING was launched.

Gautama Buddha was born in 563 B.C. Thirty-five years later – just 10 years after the start of God’s NEW THING in Israel – he had the “enlightenment” experience that launched the Buddhist religion. Over the past 2 ½ millennia Buddhism has spread globally and is one of the most resistant blocks to the gospel.

Thailand is the site of the World Buddhist University and has a goal of being the world’s center of Buddhism. The country is 94% Buddhist. The past couple of decades have seen encouraging growth in the church, but the reality is that, after 200 years of mission work in Thailand, followers of Jesus number about 0.7% of the nation’s 70 million people. This isn’t an exception; it reflects the slow harvest throughout the entire Buddhist world.

In Poles Apart, John Davis writes (from years of experience): “no matter how brilliant a linguist one may be, no matter how sincere one may be presenting the Gospel, no matter how totally saturated in the local culture, one’s message seems nevertheless, to fall on deaf ears.”

This from the writer of Journey Redeemed: “God is moving among the nations. Worldwide, we can see thousands of Muslims, Chinese and Hindus turning to Jesus. In contrast, the majority of the Buddhist world is still waiting for a breakthrough and big movements towards Christ. Buddhism is one of the last remaining giants of world religions that is still waiting for a breakthrough.”

“Pray for breakthrough in the Buddhist world“ (Operation World). It’s important that we keep two things in mind: 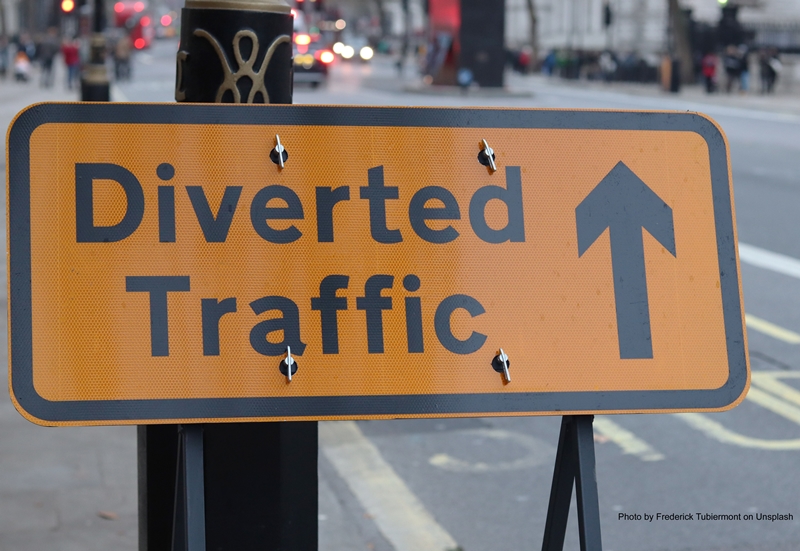 We’ll focus on just ONE strategic asking point for the Buddhist world: spiritual BREAKTHROUGH. And our prime motivation: the Glory of Christ.

If it helps you pray into the big picture (the Buddhist world) by seeing a portion of it (a Buddhist nation, e.g. Thailand, or the cluster of nations in SE Asia), do that. But keep the asking point in focus: for the “Lord of breakthroughs” to do what no other can: