Awakened under a fig tree

An earlier post (The Seeker) left Siddhartha sitting in the shade of a pipal fig tree, determined to stay there until he got answers. He had an ‘awakening’ that launched him on a new path and gave him a global profile as the Buddha (‘awakened one’). Awakened under a fig tree continues our ‘pray for the Buddhist world’ focus.

How long at the fig tree?

How long did Siddhartha Gautama’s enlightenment take?  Some think it came like a flash, others believe it was over a few days or weeks of meditation. Most agree that it happened in stages. First, he drilled through layers of awareness of his previous existences (over 100,000 – including animal & human forms). Next came an understanding of cosmic order and the cycles of rebirth. Finally, the unfolding of the Four Noble Truths (more in a later post)

Is there a Maker? 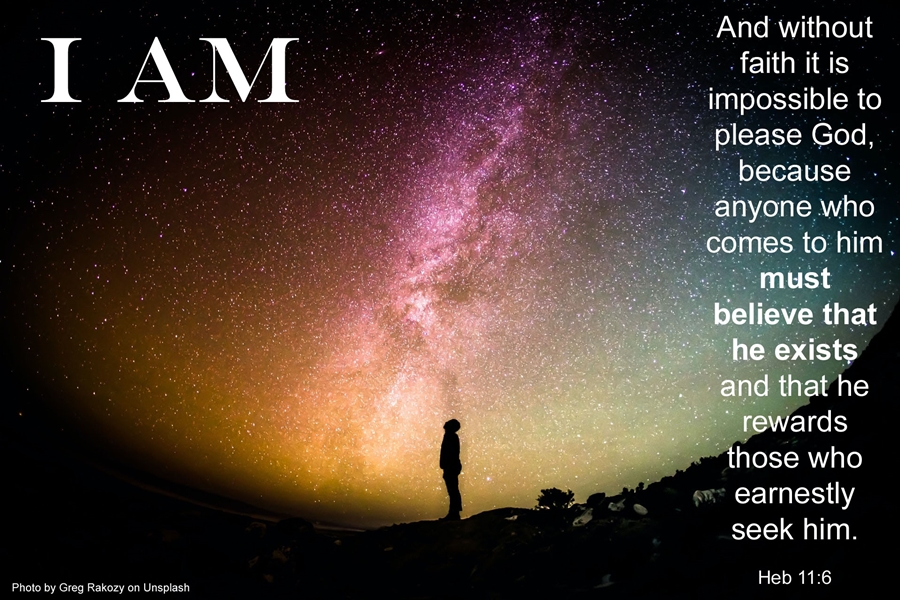 To the Buddhist, the question is irrelevant. Buddhism isn’t a-theistic (no God), but non-theistic. That is, the concept of a supreme God is absent, unnecessary, and discussing it is meaningless.

Buddhism doesn’t teach about the genesis of life because there wasn’t one. Everything is constantly changing, a repeating cycle of births and death. So focusing on a cure to life is more important than discussing its cause. Buddhism’s big pursuit in life is to escape it; to no longer be part of life’s suffering, dissatisfaction and endless cycles of rebirth.

Siddhartha was raised in a culture of ancient Brahmanism that included gods. But, with his ‘new’ understanding he saw gods as part of the problem, not a solution.

If there are gods (or a supreme God) they too are subject to the cycles of suffering and rebirth. So, belief or trust in God is a distraction, a crutch, an attachment to be thrown aside. The needed cure can’t be found in anything or anyone outside of oneself.

To some (particularly in the west) Buddhism seems a benign philosophy that offers a helpful set of meditation techniques. But it’s actually a worldview reset that shuts out the concept of a Creator God, the wonder of a purpose-filled life and dependence on a Rescue-er who alone can do what is impossible through our self-effort.

The argument goes like this: Why would a Maker create mice, then make cats to eat them? Why create men, but design a terrible world for them to live in? Why make men to be born, age, suffer and die, and yet create doctors to ease the process? Why wouldn’t a clever God create a perfect world? So, if there is an Originator, he must be the cause of all chaos, and should be called ‘Ignorance’.*

Buddhism has no explanation for the origin, wonder and purpose of life, or for universal moral awareness. There is no room for a wise Designer of a good creation (ruined by man’s sinful choices) who is not subject to karmic laws, but who willingly came into the world to bring men lasting freedom.

God’s good news to the Buddhist begins with the announcement that HE IS (Heb 11:6).

Darkness empowers belief systems that work against this Truth. Argument, debate and teaching alone can’t break it; only God’s Light can. And the pray-er is God’s front-line agent of that Light.

This is an urgent, evergreen prayer focus for the Buddhist world: 2 Cor 4:4, 6

The god of this age has blinded the minds of unbelievers, so that they cannot see the light of the gospel that displays the glory of Christ, who is the image of God. For God, who said, “Let light shine out of darkness,” made his light shine in our hearts to give us the light of the knowledge of God’s glory displayed in the face of Christ.

Note: If you are not receiving Wingspan blog emails directly, and would like to, please use the short form in the margin to send us your email address.

*Talks in the Shade of the Bo Tree, Wan Petchsongkram