The current conflict in Ukraine began a year ago with Russia’s ‘special military operation’ in the Donbas region. Will this year mark its end, or see it escalate? The praying church is God’s agent of change and has a decisive* role in what happens.  [*strongly affecting how a situation will progress or end. Cambridge Dict]

The Spirit of Christ empowers us to live as his sent ones, people assigned to make a difference in his name (John 20:21-22). Prayer is at the core of being his agent of change.

This post will end with a specific prayer action, but firstly, these reminders: 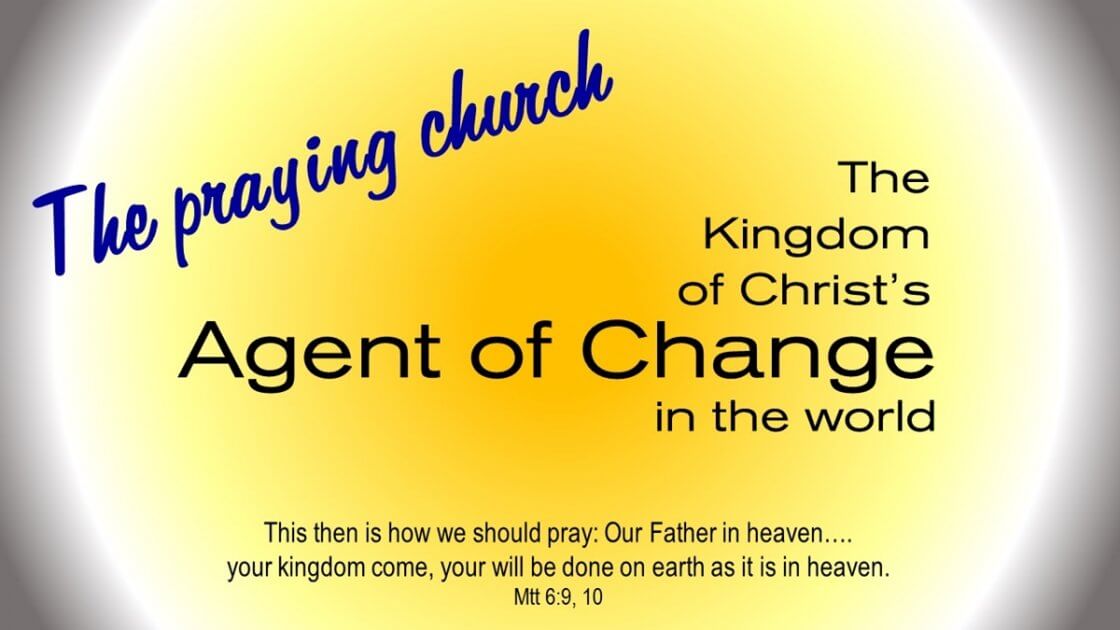 The praying church is God’s agent of change, healing and reconciliation in the world. A lasting solution in Eastern Europe doesn’t rest with political peace brokers, but with God working through pray-ers (1Tim 2:1-2). The size and complexity of the conflict chessboard, and our inadequate grasp of the power-moves in play, can make our praying seem insignificant. But, in fact, our platform has more authority to influence the outcome than any government alliances. Mountain-sized barriers are removed as we plant our mustard-seed faith into the desire of God. He has chosen to blend our prayers into his plans for blessing the region in conflict.

The Lord gives us reasons to admire him in every situation. Admiration of his Glory is an eternal constant that makes a difference to what and how we pray. My July 2022 post, Praying for Toxic Rulers, focused on exalting the Lord’s perfect rule over all (Dan 4:17, 25, 32). We can’t grasp the full, complicated picture of earth’s troubles, their interrelation and how they serve God’s plans. But, we know enough about the love, mercy and wisdom of the Lord to admire his rule in every situation.

Is there more to ask for?

It is right to pray for leaders to know the Saviour, and to rule well (Rom 13:1-7). But, is there something more we should be asking for leaders in the Ukraine conflict?

A number of political leaders are involved, at various levels. The prayer action at the end of this post will focus on just one; not to reduce prayer for the others, but to focus prayer on the nerve centre of the conflict. How should we pray for that leader?

Plan to pray together with someone else, or with a prayer group. Prayer authority rises when we pray together in agreement. Our prayer focus: Russia’s president.

The Wonder of It All

What a day to be alive. What a time to live my life. To have a destiny and call, and see it day by day unfold… And we sense the wonder of it all. We feel the urgency. There’s not a day to be wasted. Those words, from Lara Martin’s song, ‘This is Our Time’, express...

END_OF_DOCUMENT_TOKEN_TO_BE_REPLACED

Goodness with No Gaps

The Scene The scene in Jeremiah 32 is of people facing imminent invasion and the destruction of their city. They are about to be wrenched from all that they love and driven into a pagan land as spoils of war. Thoughts of the future are frozen in fear and hopelessness....

END_OF_DOCUMENT_TOKEN_TO_BE_REPLACED

More than a Thanks Point

Thanking the Lord is an always offering; there’s never a wrong time for it. It’s an all-season fruit from the life rooted in Christ.1 He has given us reasons to celebrate his kindness in all circumstances and every situation, even the unpleasant ones.2 We know...

END_OF_DOCUMENT_TOKEN_TO_BE_REPLACED

Elephants can’t jump, but it would surprise us if frogs, fleas and antelopes didn’t. It’s about design. God designed man with an ‘inner leap’ ability that finds new height in Christ. The celebration leap is part of new creation life, and the Lord never leaves us...

END_OF_DOCUMENT_TOKEN_TO_BE_REPLACED

Willing and wanting to be changed. But the Spirit of grace doesn’t stop there. He makes it possible for us to welcome the re-shaping of the new us. Our eternal Home will be amazing – flawless and beautiful. And at last, we’ll be perfect reflectors of the glory of...

END_OF_DOCUMENT_TOKEN_TO_BE_REPLACED

The Bible says to obey leaders and pray for them. Does that include praying for toxic rulers and malevolent governments? Should we pray for their removal? God keeps his promise. The psalmist reminds us of how God rebuked kings and warned them against harming his...

END_OF_DOCUMENT_TOKEN_TO_BE_REPLACED

The Lord didn’t send him to a stream to look at raw clay, or to a market to admire earthen jars on display. He sent Jeremiah to a potter’s house to see a work in progress. He walked from that workroom with a message: God’s people will be shaped for BEST….if they want...

END_OF_DOCUMENT_TOKEN_TO_BE_REPLACED

The list of things that people ask God for is long and diverse. But no request carries the same lasting impact as this one: asking for a spirit of prayer. Not for more prayer in general, but for a deeper, expanding prayer-hunger for his Glory. This post touches on...

END_OF_DOCUMENT_TOKEN_TO_BE_REPLACED

Siam became Thailand in 1939, Land of the Free, as a permanent acclaim for not being colonized by Europe. But true freedom is about more than what we are not. It’s the liberty to become like Christ (2Cor 3:17-18). If that is to be the transformation carried in the...